It’s Hong Kong as you’ve never seen it: the famously densely populated harbour city appears markedly serene and meditative in Jason Au’s images, which capture his subjects in contrast to graphic elements of their surroundings.

“Geometric Hong Kong is a black-and-white street photography series that depicts my creative vision of my hometown,” says Au. “It comes with a fine-art aesthetic and the compositional approach of isolating urban subjects, geometric elements and forms from the chaotic urban environment of Hong Kong.”

The photographer – whose work was recently shortlisted in the Sony World Photography Awards in the architecture and design category – strips back Hong Kong’s urban sprawl to its barest with his stark imagery. “Black-and-white has been my preferred medium of expression. I love to exploit geometric lines, light and shadows, and textures in my works, for which I think they are best manifested in monochrome without the distraction of colour,” Au explains of his process. “In most cases, I preferred working with a process known as the ‘fishermen approach’, which requires thoughtful thinking, planning and execution right at the scene.”

The dramatic contrast of shadow and light places Au’s subjects centre stage. One evocative image, captured on Sunday afternoon the first winter of the Covid-19 pandemic, depicts socially distanced groups of locals under the skylight of a shopping mall atrium. At the time, the Hong Kong government had enacted a law prohibiting group gatherings of more than four in public places – enforced in this photograph by a mall employee. It echoes a time when travel was restricted for so many globally, yet encouraging us to see our environment in a new light. This is one of the core messages of the ROADBOOK photo essay series Focal Point, which seeks to go beyond social-media-grid-influenced imagery and move towards storytelling.

Au cites Hong Kong street photographer Fan Ho (1931–2016) as an inspiration, having first encountered his work at an exhibition in 2017. Everyday scenes of his native Hong Kong have fascinated him ever since and Au seizes these fleeting ‘mundane’ moments with his camera – shooting these days with a Leica M10 Monochrom.

“These subjects look trapped and lost inside an artificial geometric labyrinth without realising it,” he continues. “Perhaps this series is also a metaphorical view of urbanity and the hectic contemporary way of life in a metropolis like Hong Kong.”

Deprecated: Function get_the_excerpt was called with an argument that is deprecated since version 2.3.0 with no alternative available. in /nas/content/live/roadbook/wp-includes/functions.php on line 5677 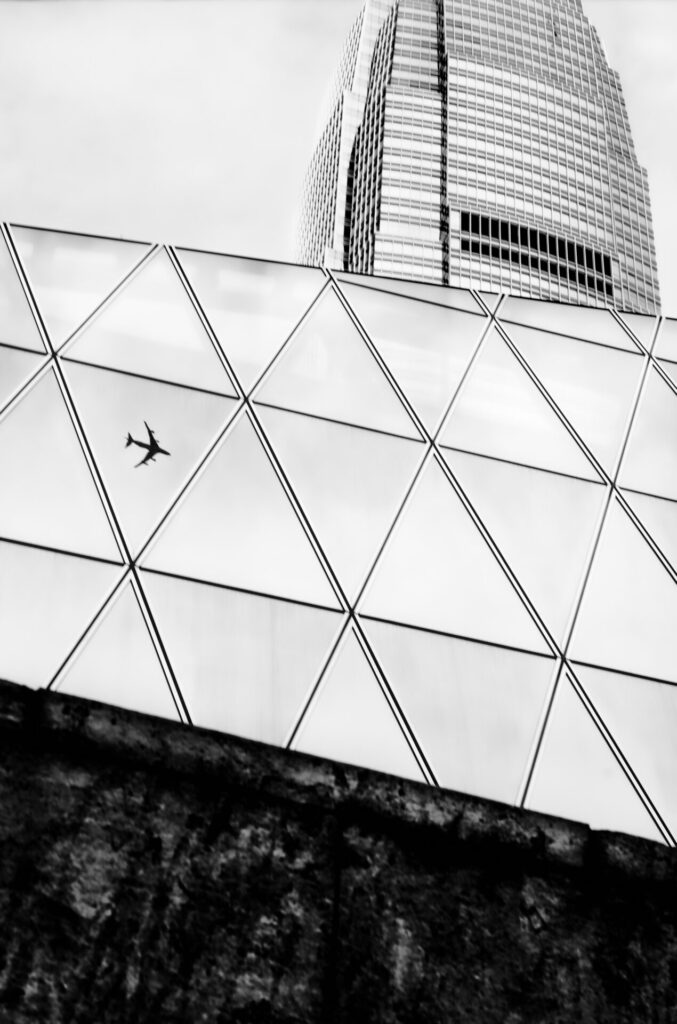 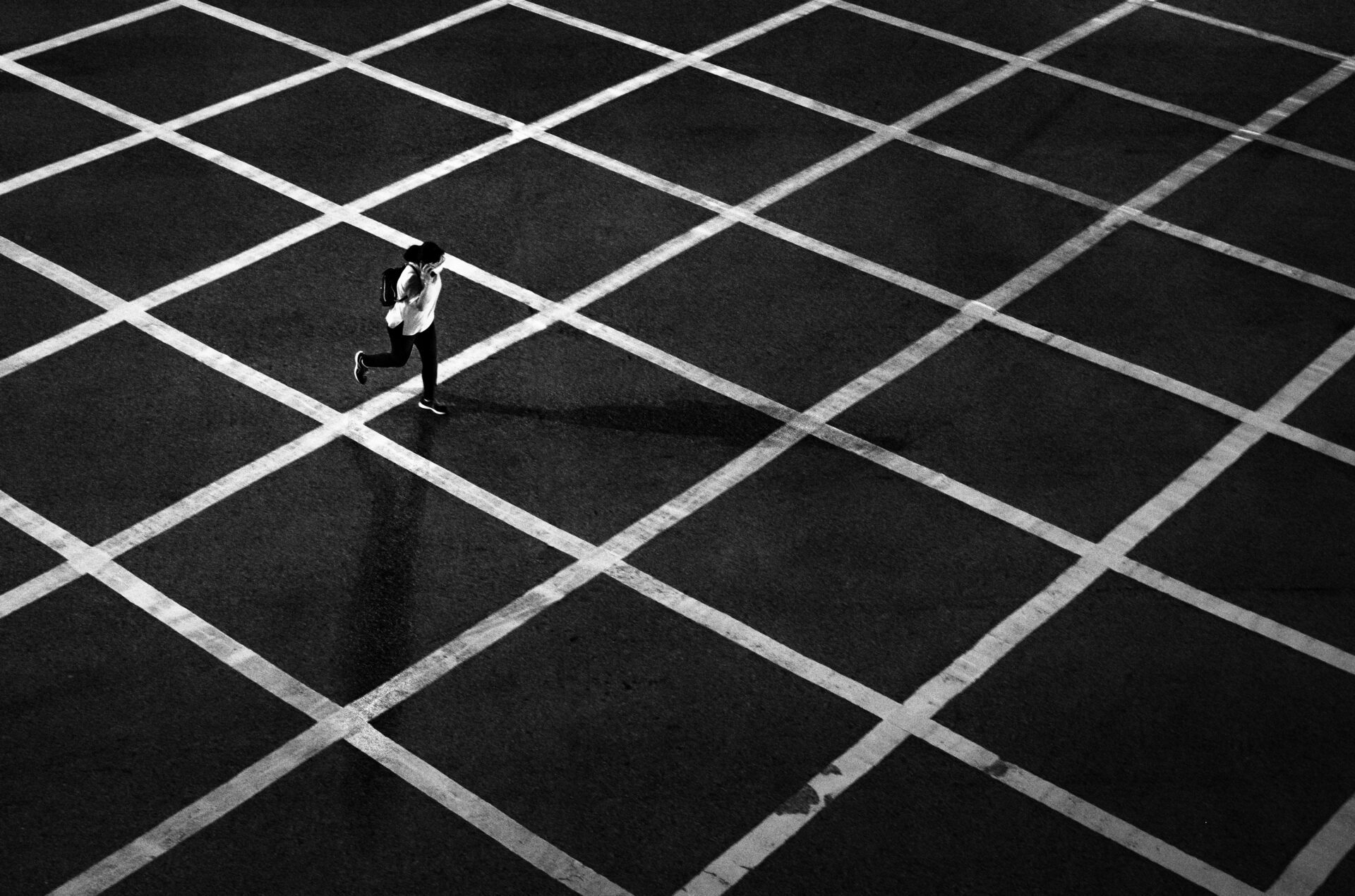 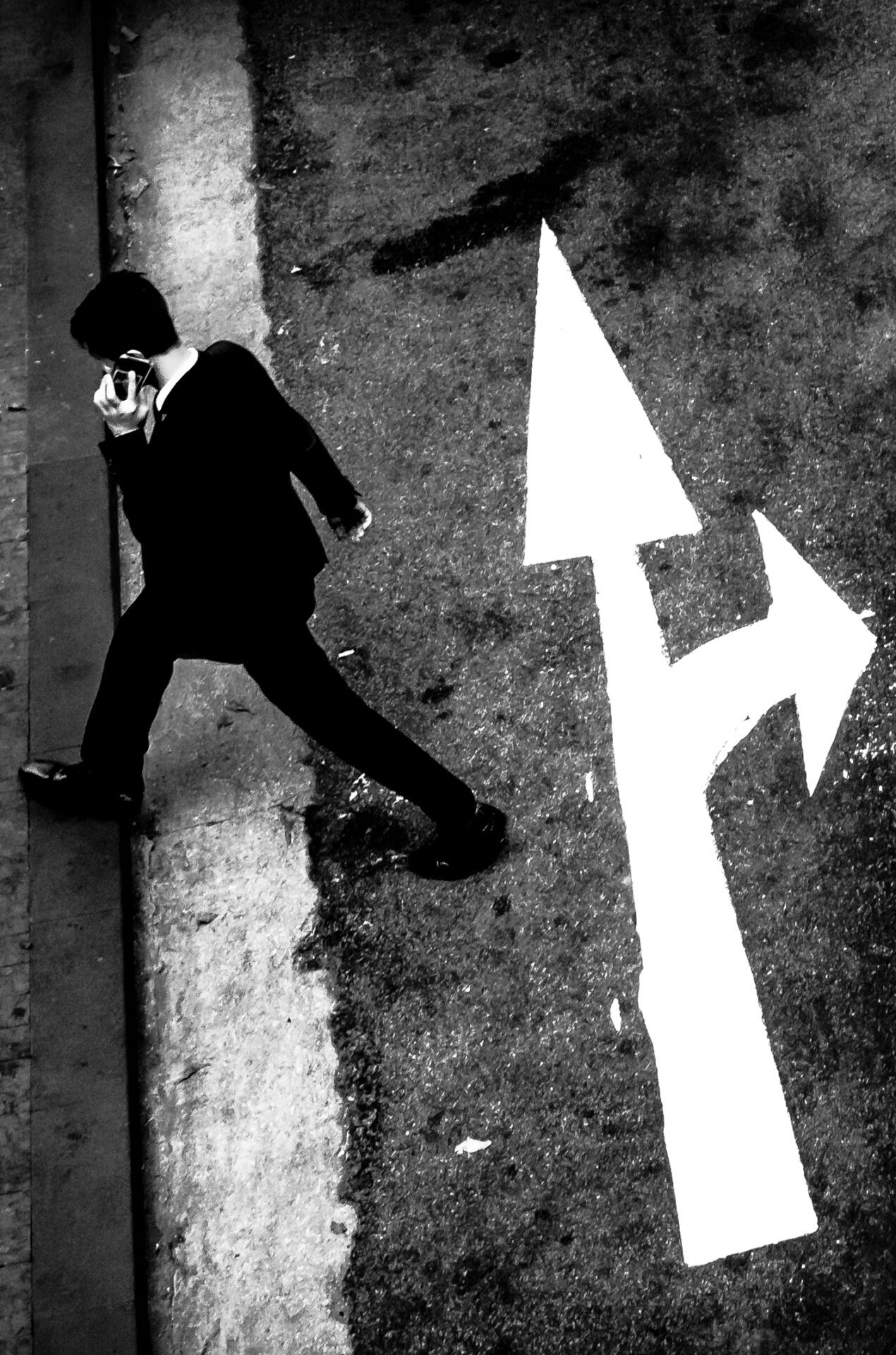 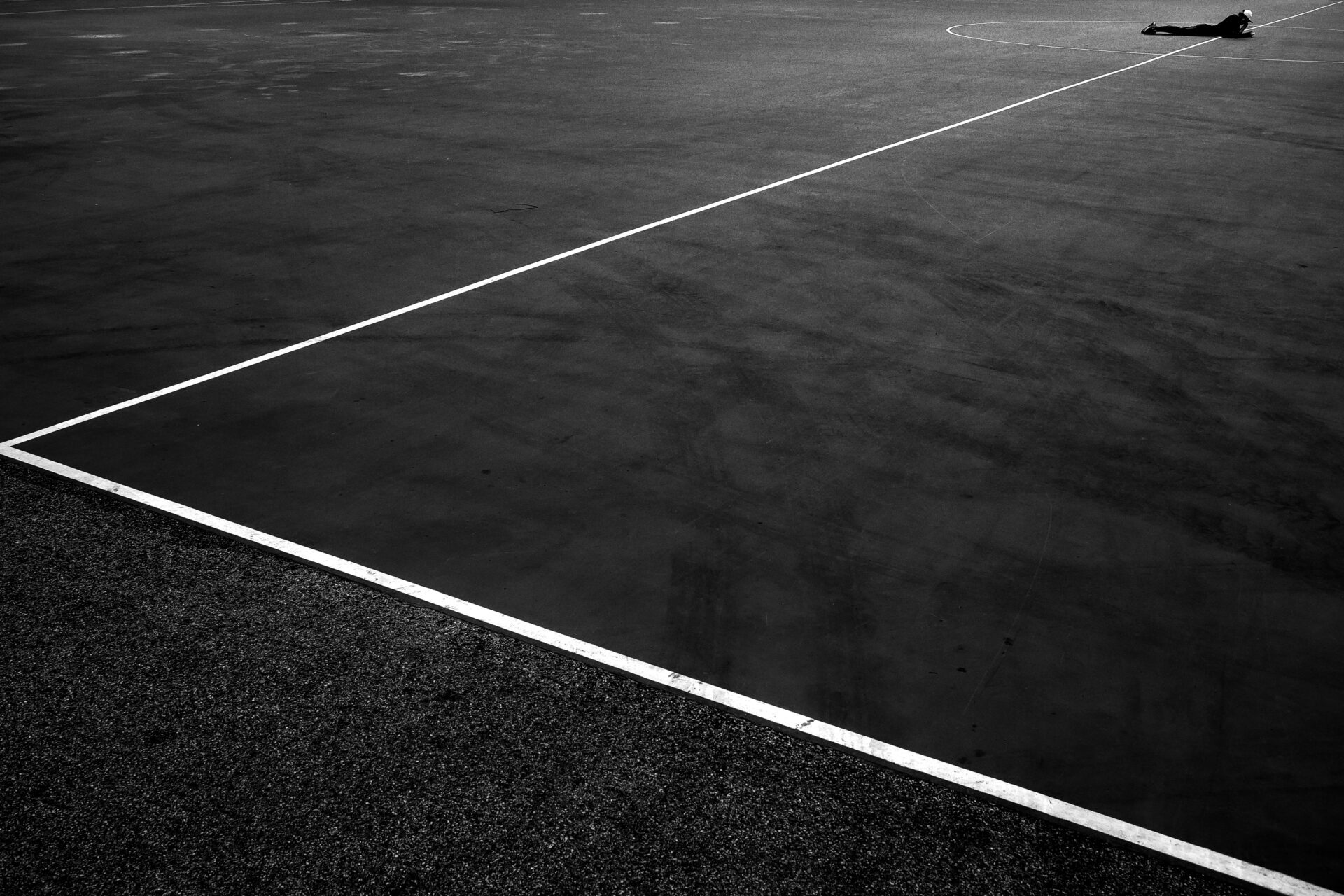 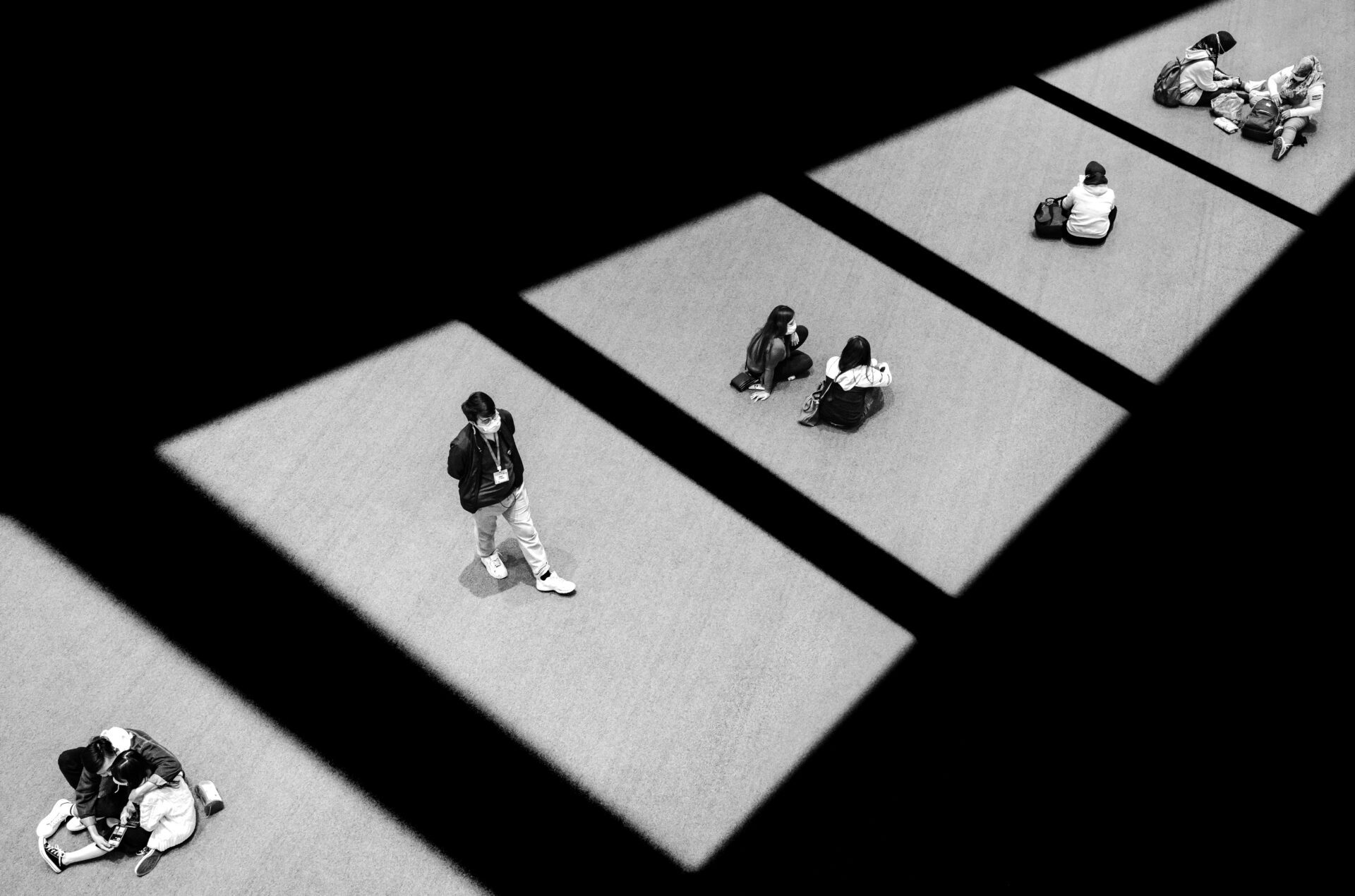 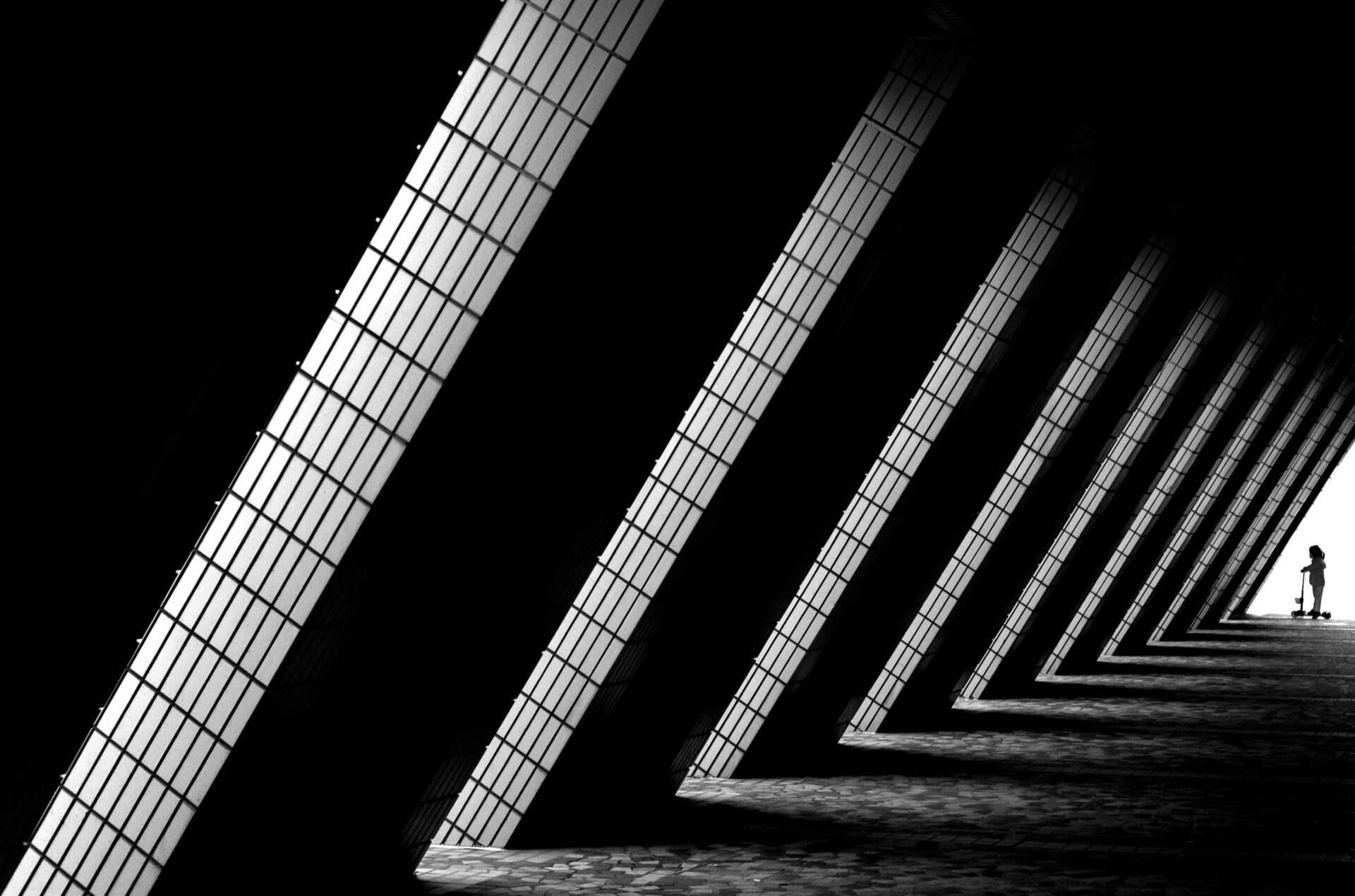 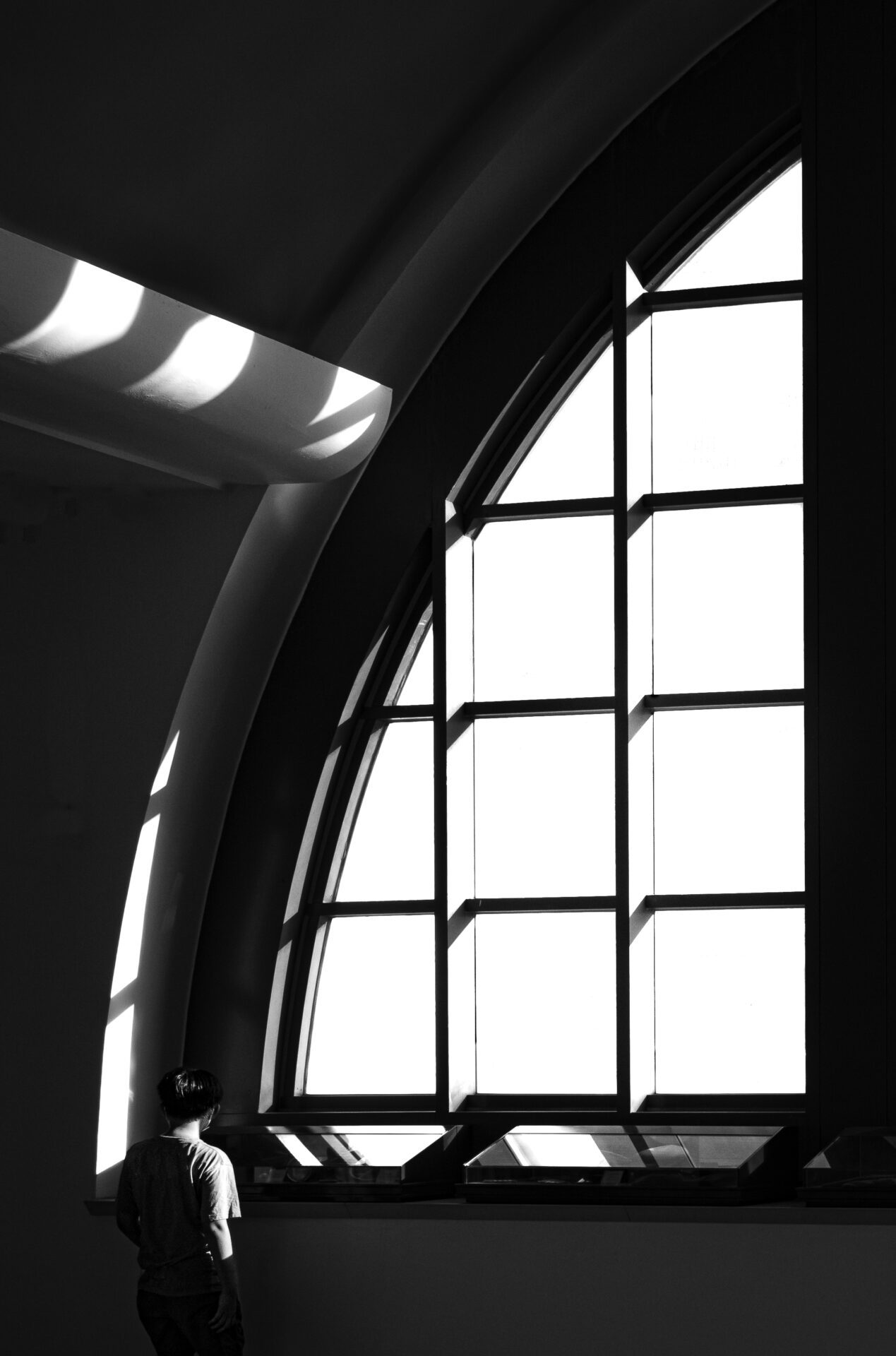 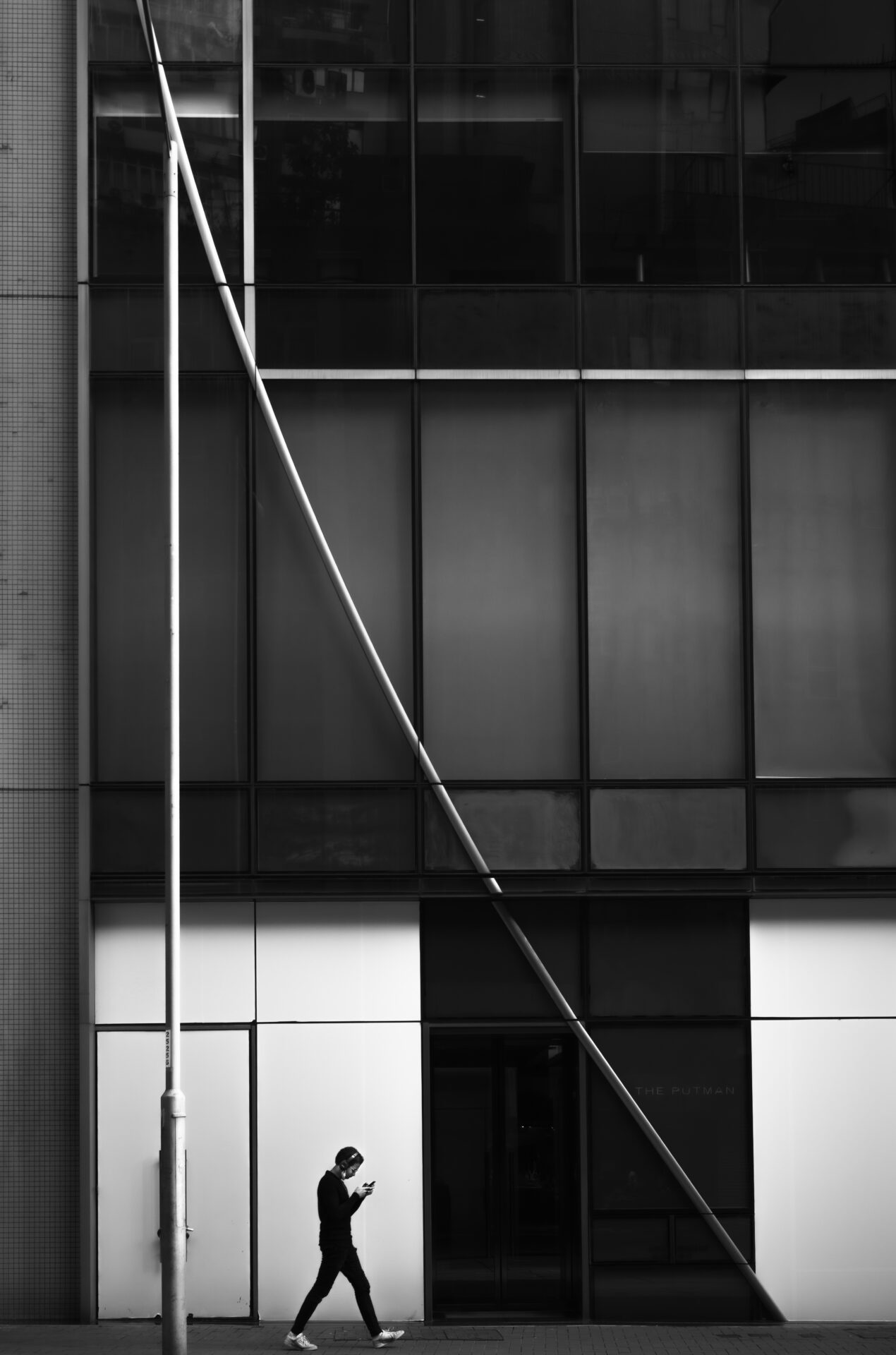 Jessica Klingelfuss
Contributor
JOIN US FOR THE JOURNEY 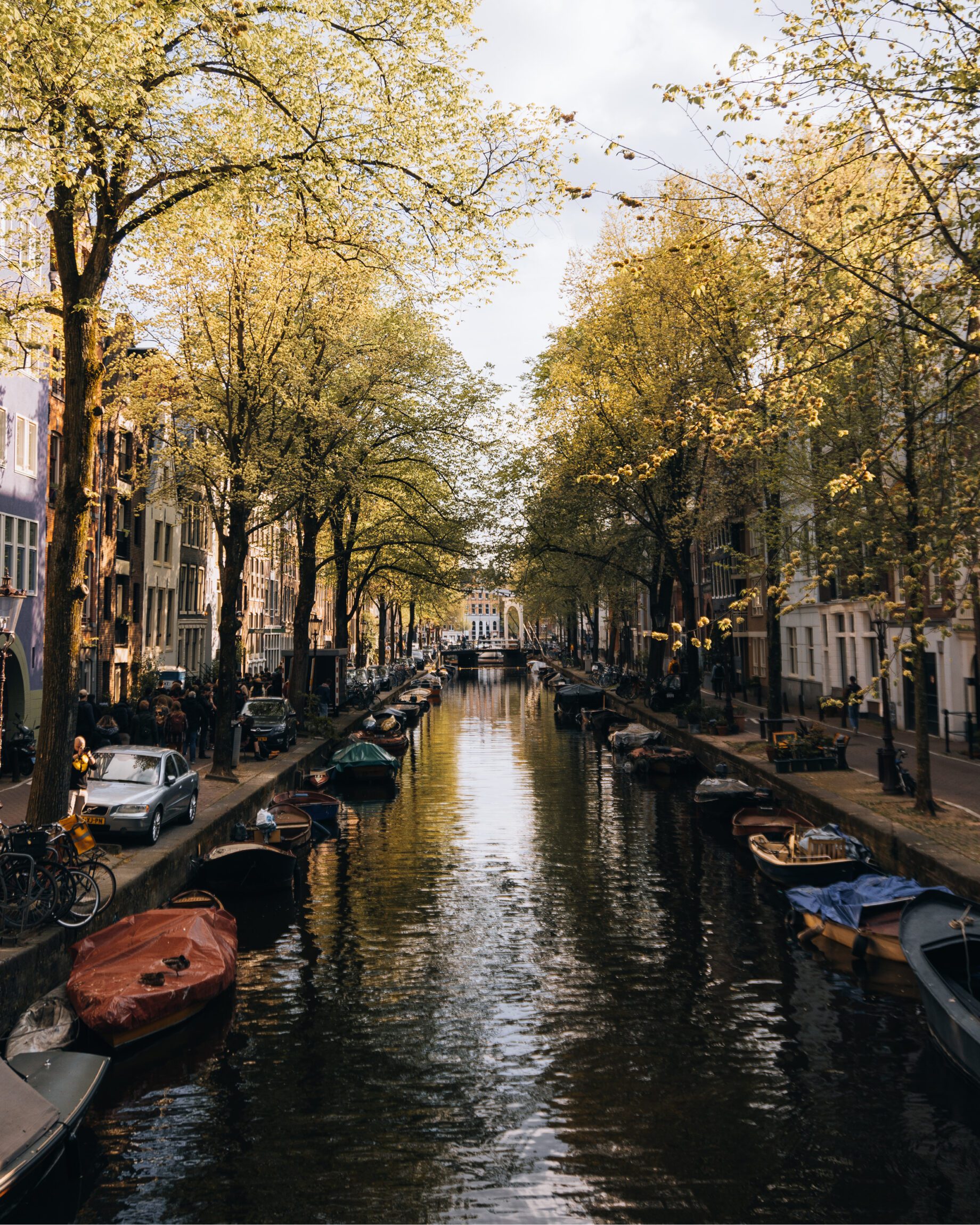 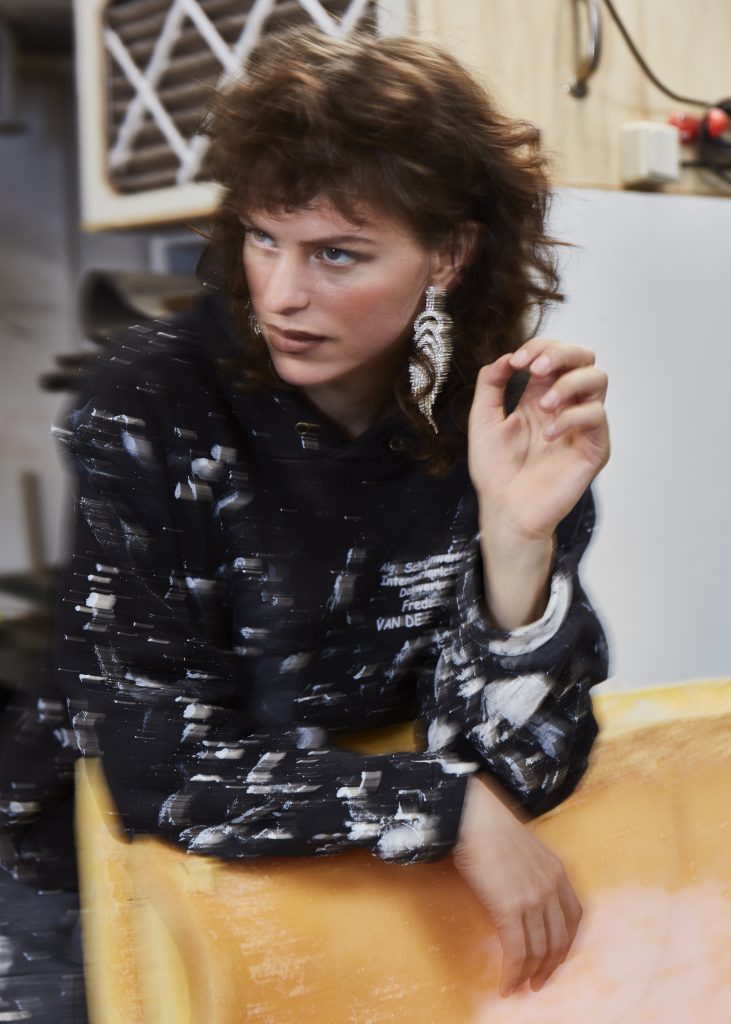 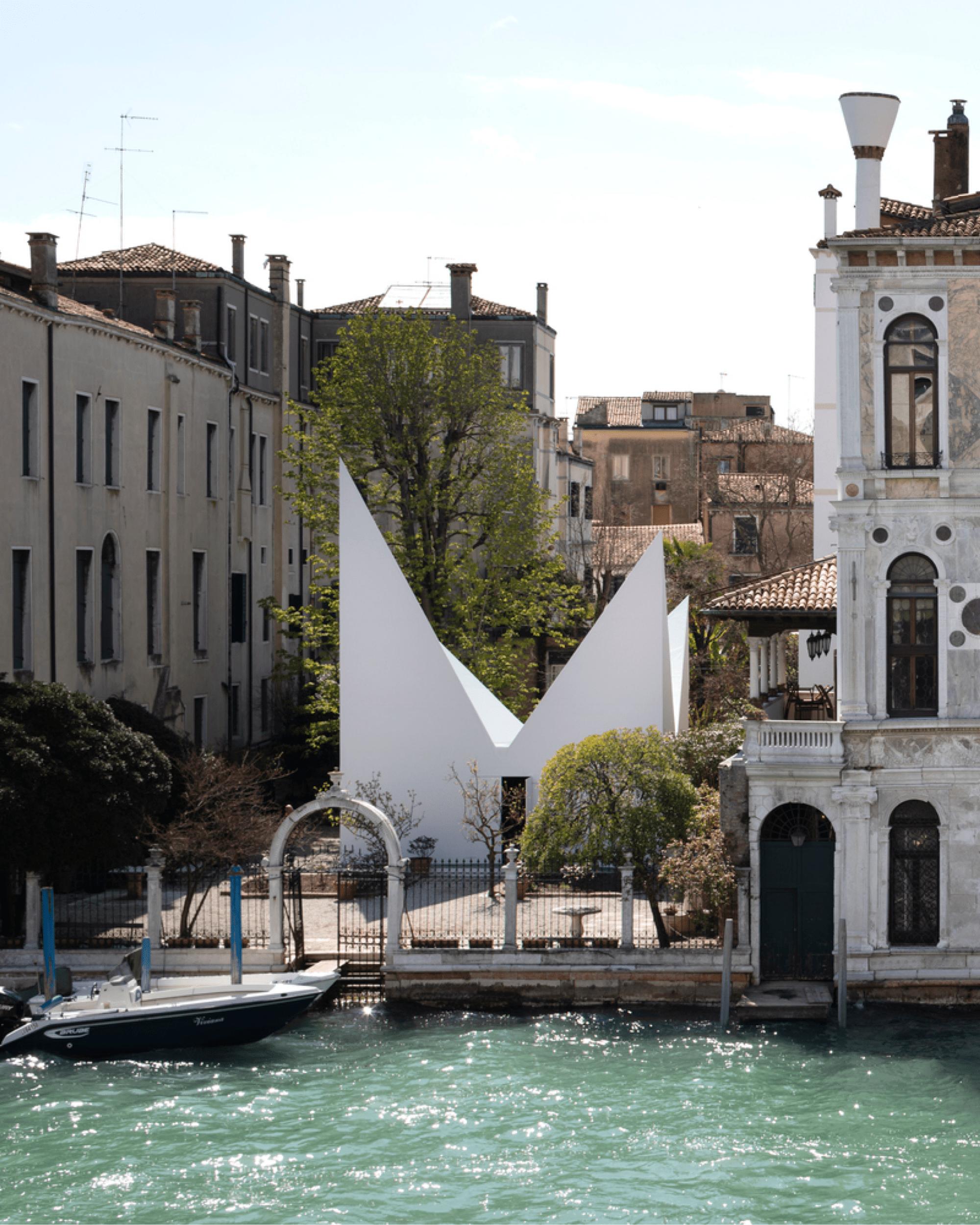 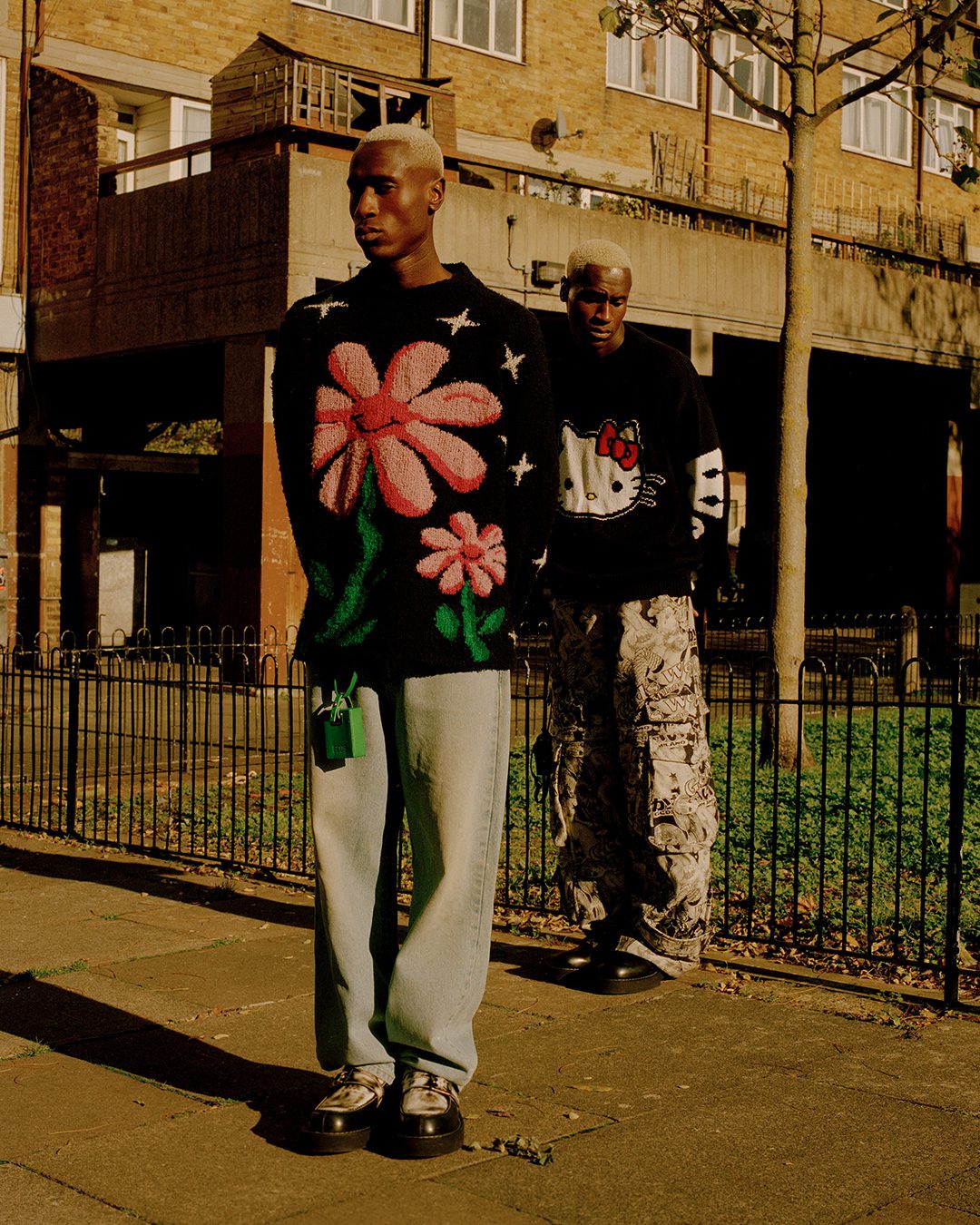 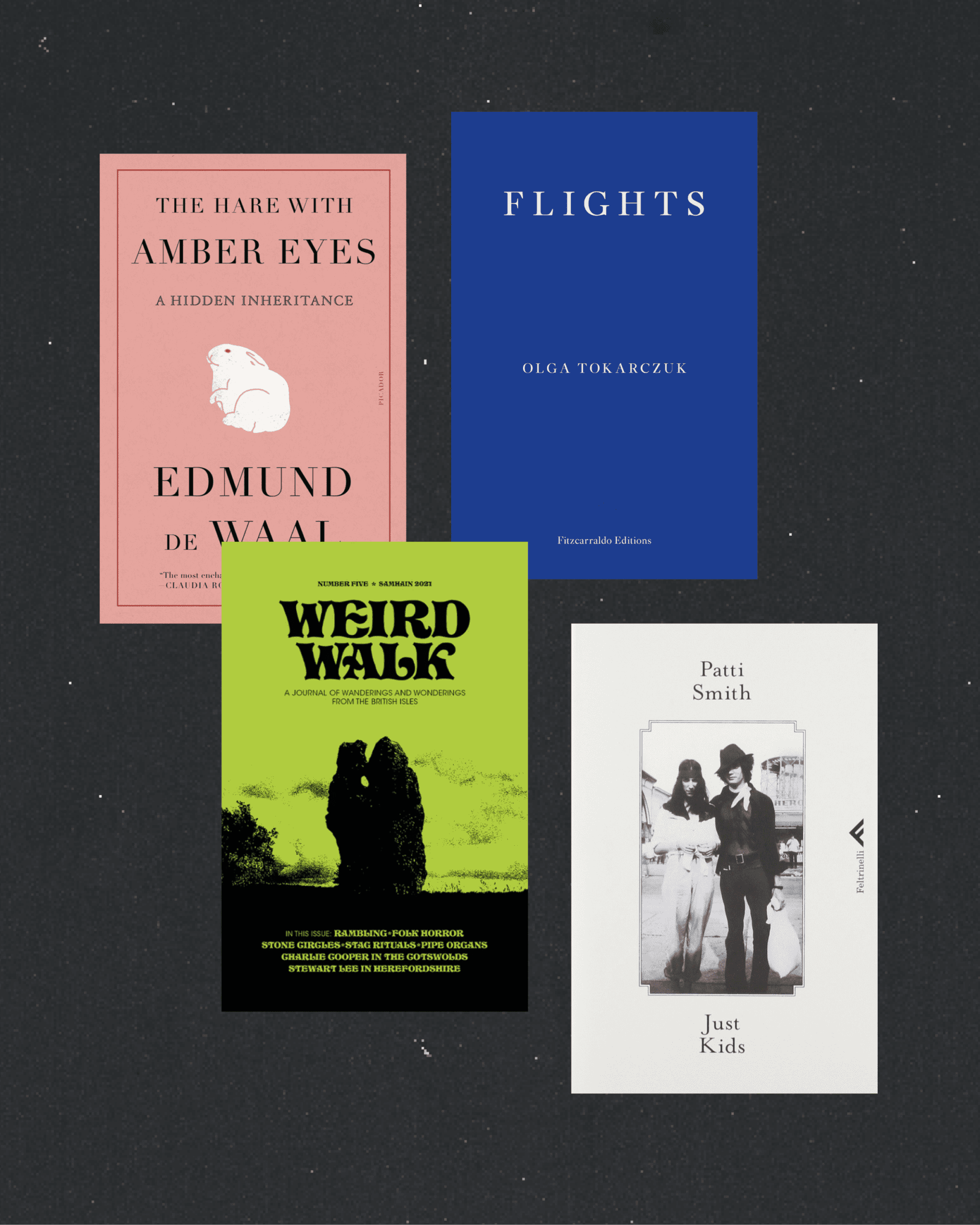