Andrea Hak is a writer, travel lover and history nerd. Her writing is driven by her interests in travel, culture and technology. After years of nomadic living, she’s now based in Amsterdam and working as an editor. In her free time, she writes short stories and interviews asylum seekers about their journeys to build a new life in the Netherlands. Her work has appeared in The Next Web, The Culture Trip, and Wevolver.

What does a journey mean to you?

I’d say a journey, as opposed to a trip, takes you on a deeper exploration of a time, place, people and culture. Rather than taking the fast lane, it’s about living every moment and taking in every aspect of the scenery.

Which country or location most inspires you?

It’s hard to choose but I’d say Mozambique. Sadly, the country suffered through years of conflict during the war for independence and the civil war but in its place grew a thriving creative community. The first artists that emerged after the civil war used their talents to heal after the devastation. They later forged an artistic community that has funded the development of young artists. You can see this community flourishing in the many art galleries across Maputo and other cities.

Where would you go back to and why?

Namibia was the most amazing place I’ve ever been. Climbing giant sand dunes that spread for miles and miles until they reach the ocean, walking amongst dead but eerily preserved 700 year old trees, spotting desert elephants that have adapted to thrive in a very different environment, and sleeping under more stars than I’ve ever seen in my life are just a few things I’ll never forget. It’s like being on another planet.

Always remember to look up at the buildings when wandering the canals and historic streets of Amsterdam. Even after six years, I always spot some small, beautiful detail I’ve never noticed before. Second: don’t get too attached to your bike, accept the fact that it WILL get stolen.

What journey would you most like to go on?

I’d love to spend a few weeks in Nepal seeing everything from the busy cities to the small mountain villages.

The best bars in Amsterdam 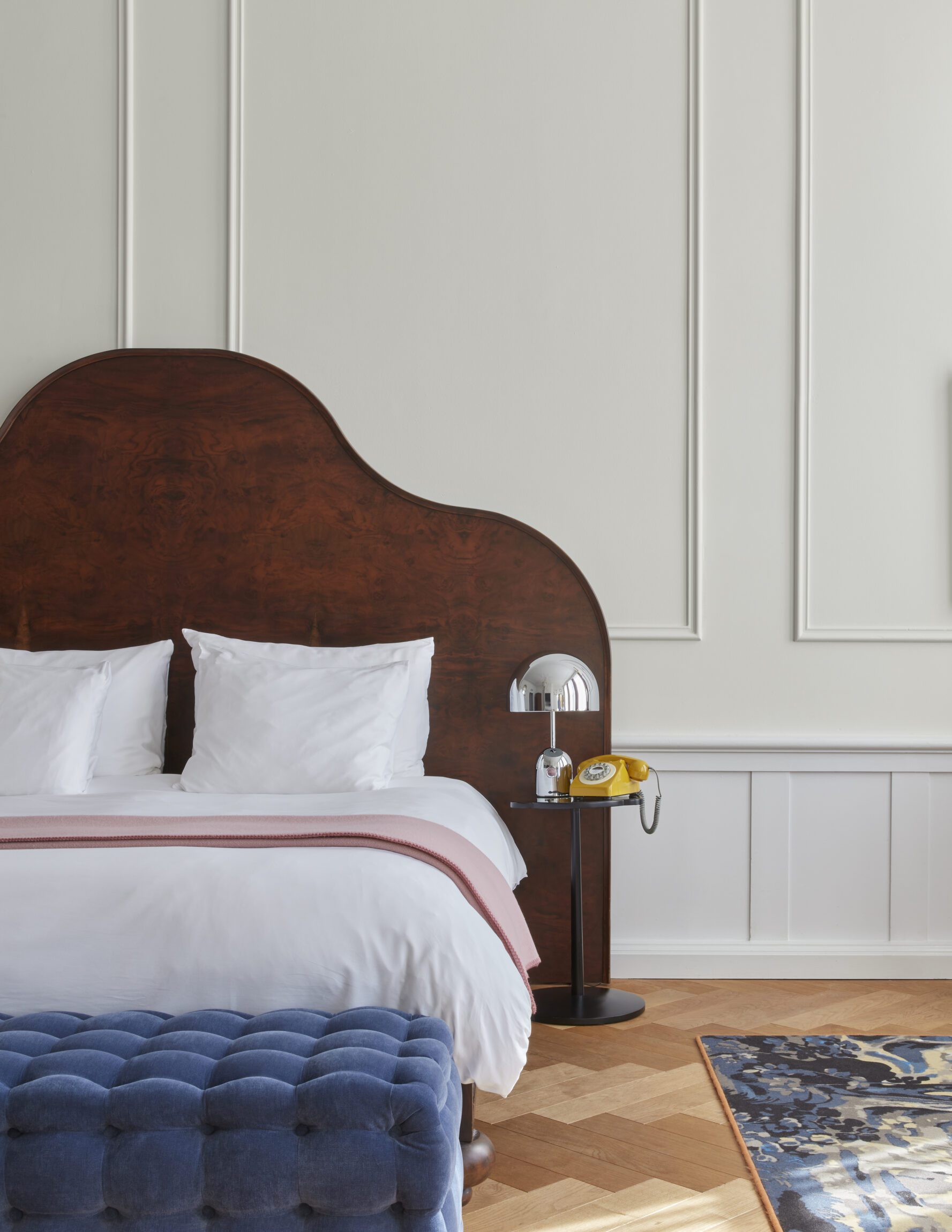 The best hotels in Amsterdam